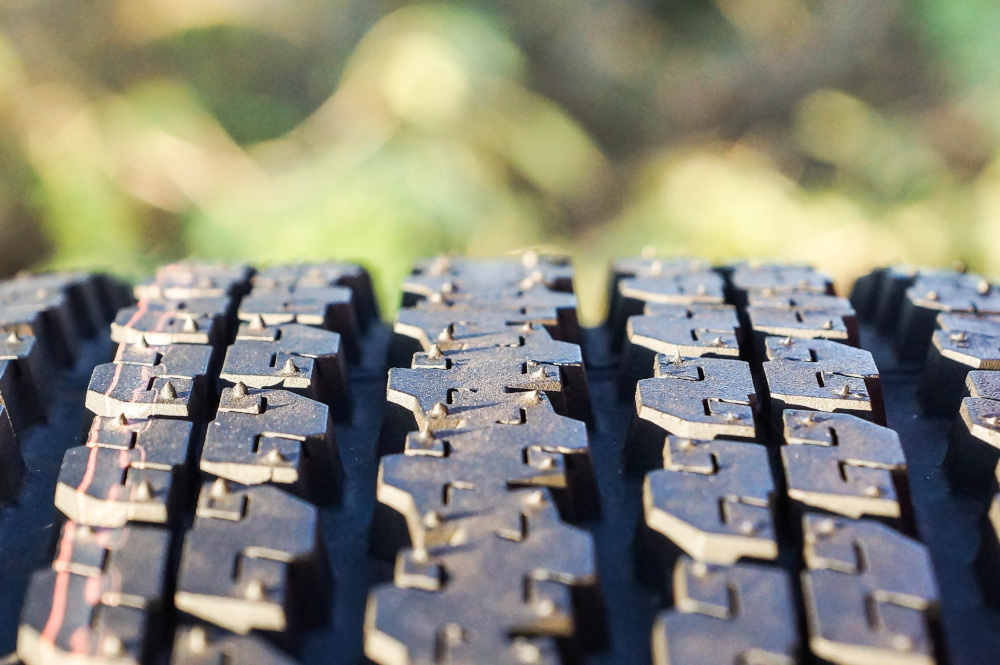 On America’s roadways the iconic 18-wheeler big rig is a familiar sight. Look closely and you may notice something new – some semi truck fleets are implementing wide base tires “Super Singles” in the place of the traditional dual wheel configuration. Industry engineers claim the Super Singles offer a multitude of benefits, including; increased fuel efficiency, improved surface traction, and a significant weight reduction per axle. However, many professional drivers, the men and women with actual on road experience, remain skeptical of the wide base tire concept. The debate concerning Super Singles is ongoing, but improvements wide base tire design and longevity show Super Singles have a promising future in the United States.

A concern regarding Super Singles among drivers is that the heavy duty trucking industry is placing a greater emphasis on cost savings, sending more load down the road – at the expense of safety. If the Super Single fails, the truck will be immediately out of commission, and depending on the location, a replacement might be difficult to find. Additionally, the Super Single, although robust in construction, offers no redundancy in the event of a failure. This increased operational risk places a greater safety liability on the drivers, a quick online search for ‘Super Single Tires’ shows that this has not gone unnoticed by many personal injury law firms.

Fortunately, there has been no conclusive data that Super Singles are contributing significantly to on the road accidents. In fact, many wide base tires are rated with a higher mileage lifespan than their dual wheel counterparts. Industry experts also claim that the more consistent weight distribution across the wide base tires makes them less prone to a blowout. The popularity of the Super Single continues to rise, particularly across the Midwest, as driver perception of the Super Single becomes more positive.

Reduced cost per mile driven – Super Single tires offer a lower rolling resistance (the energy required to overcome the force resisting tire motion). This is achieved due to the lower overall weight of the tires on the axle, and the number of rotating components per axle is reduced by half. Also, Super Single tires can be retreaded which extends their service life significantly. It is not uncommon for drivers to report a set of Super Singles lasting for 400,000 miles or longer. This translates into greater cost savings over time for the commercial trucking company.

Greater fuel efficiency – Tire manufacturers claim the Super Single offers a fuel efficiency increase of nearly 7%. This is achieved due to the lower rolling resistance of the tires and the lower weight of the components per axle. A 7% increase in fuel efficiency can save over 1000 gallons of diesel fuel annually per truck (assuming the average driver completes 125,000 miles per year at an average of 7mpg). This claim is supported by a study conducted by the Department of Energy. This study demonstrates that fleets implementing fuel saving technology, including Super Single tires, can expect a fuel consumption reduction of 6-10%.

Lower weight per axle – Implementing Super Single tires will result in a total weight savings of 700 to 1300 pounds, while maintaining the equivalent load carrying capacity of the dual wheel setup. This enables a driver to carry more overall cargo per load. Combined with the potential fuel savings the industry makes a strong case for the Super Single tires.

The impact of a tire blowout remains the primary concern for most drivers considering the switch to Super Singles. Drivers who have suffered a blowout using Super Singles report higher maintenance costs to get back on the road. The Super Singles use aluminum rims which are lighter than the traditional steel rims. In the event of a blowout at highway speeds, the aluminum rim can be damaged, due to the softer metal, and require replacement. If required, this replacement will eliminate much of the cost savings the Super Singles provide. Drivers also report increased handling difficulty while driving in inclement weather. The Super Single which uses lower rolling resistance (LRR) technology, provides a smaller path for water and snow to travel around the tire.

On the other hand, many drivers report positive experiences using the Super Single setup and are pleased with the improved fuel economy. Drivers know the most important factors for tire longevity are maintaining the proper tire pressure and alignment; doing so will increase tire life and reduce the probability of a blowout. Using Super Singles requires increased attention on these two important principles to obtain the desired cost benefit.

Overall Assessment of the Super Single

Super Single arrangements are increasing in number across the United States, this push has been driven by the major fleets seeking the increased cost benefit. It is important to note issues regarding irregular tire wear and bearing issues with earlier generations of Super Singles have largely been resolved. Slowly it seems the Super Single is gaining acceptance with a wider range of drivers. Additionally, the Department of Energy report confirming the fuel efficiency improvements casts a positive light on the wide base tire system. Implementing Super Singles in your fleet could prove to be a wise investment, particularly if your business involves weight sensitive applications. The Super Single components have a higher initial cost compared to the dual wheel setup, however, with proper tire maintenance you can anticipate a higher return on investment over the long-term.